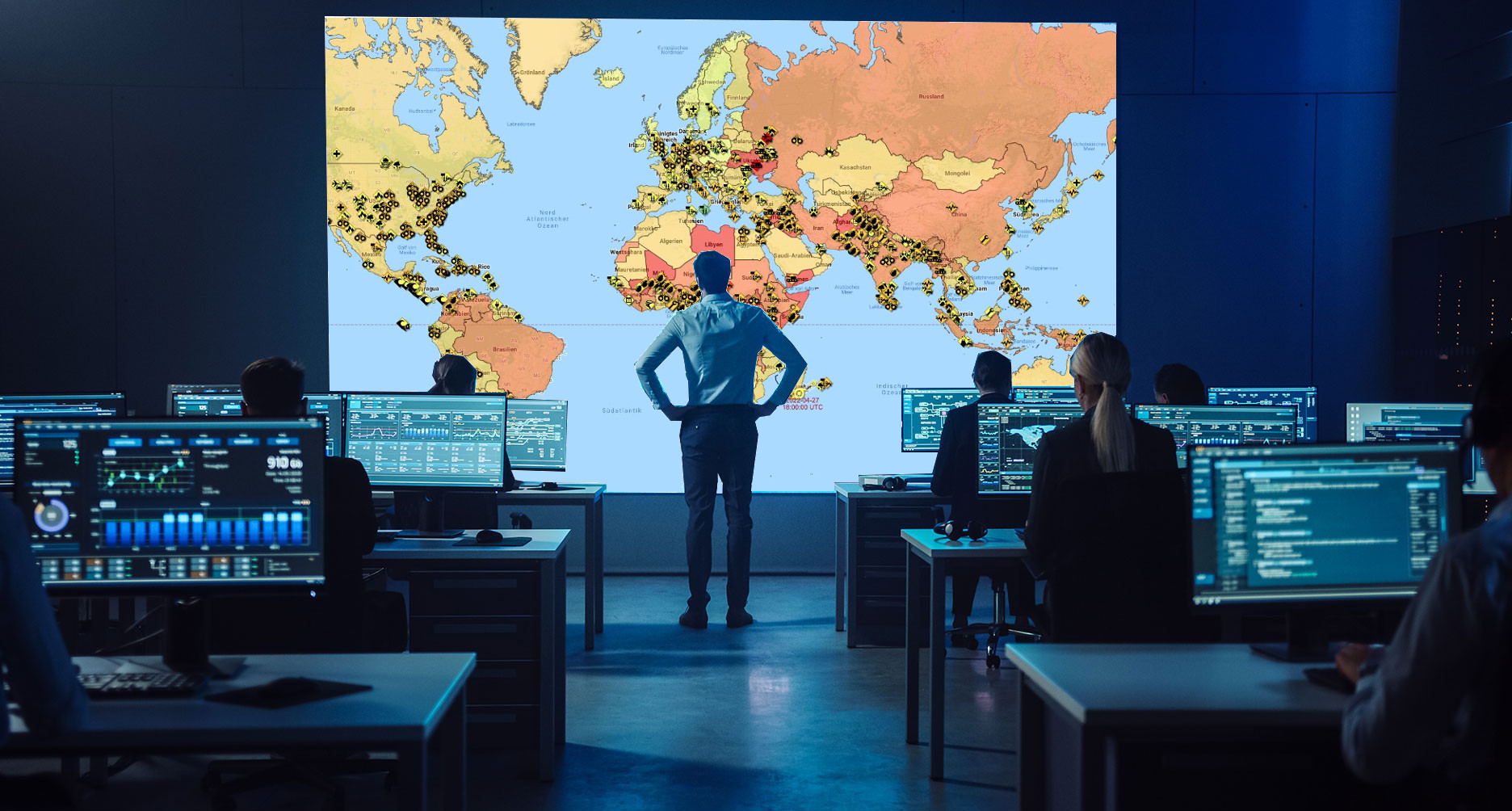 Thousands of flight cancellations, countless delays, and overwhelmed personnel struggling with long lines at the airports. Many had hoped to be finally rid of these scenes with COVID-19 restrictions gradually being dropped across much of the world, but once again the virus had other plans. Rather than government mandates, it is now mainly staff shortages created by COVID-19 infections, previous lay-offs, and job burnout that are causing chaos for air travel. Even as the pandemic slowly enters into its endemic phase, this problem is unlikely to go away anytime soon. So, is this just another temporary delay of the eagerly awaited “comeback of travel” or could this be the new normal of international travel?

One Calamity After Another

It is difficult to overstate the devastation COVID-19 has unleashed on airlines and airports worldwide. In 2020 alone almost 25 million people were laid off in the air transport sector, with thousands of planes sometimes grounded for years. As passengers were scared-off by convoluted and constantly changing entry restrictions, that differ from country to country. Naturally, the fear of infection did not help either. Although, passenger demand for travel slowly recovered, again and again, hopes of a resurgence of air travel were dashed by a succession of ever more transmissible COVID-19 variants.

The Russian invasion of Ukraine was therefore only the latest in a long line of disasters for the industry, with Europe’s already weak air travel numbers declining by a further 23%. Due to the airspace closure of much of the Western World for Russian airlines, Russian tourists were effectively barred from countries that had grown to rely on them like Cyprus and Greece. However, much worse for international travel was the double blow of the retaliatory closure of the Russian airspace and the sharply rising jet fuel prices caused by the war. Since the shortest flight routes between Europe and Asia went over Russia, air travel between many important destinations was lengthened by several hours. In combination with spiking kerosene costs, this is likely to result in rising air ticket prices – at least in the medium term.

The Downfall of a Dream Job

Yet, even if the war were to end tomorrow, the lingering effects of COVID-19 will not. Despite much of the developed world moving away from strict COVID-19 rules, the Omicron variant is still hitting airline and airport staff numbers hard. Some airports have even been forced to directly call on airlines to cancel flights and refuse any new bookings during certain busy periods. Moreover, with the Omicron variant, not even a previous infection provides reliable protection against reinfection.

More importantly, a significant chunk of staff in the aviation sector is not just temporarily unavailable due to sickness but permanently gone. During the pandemic, millions of employees in the industry lost their jobs without knowing if and when they would ever be able to return. Those that stayed were confronted with an enormous increase of what aviation officials euphemistically call “unruly passengers.” Meaning travellers who would refuse to wear masks, verbally abuse airline employees or even physically assault them for merely doing their jobs. While other professions have also had their fair share of pandemic-induced hostility, airline employees appear to have become a special dumping ground for customer frustration.

At the same time, some major destinations still require flight crews to undergo what is essentially a hotel quarantine after every landing. Then there is the ever-present risk of getting stranded abroad in case of a COVID-19 infection and the danger of once more being furloughed, always at the back of one’s mind. Additionally, just like mothballed planes require additional maintenance, returning pilots must undergo rigorous training programs to again qualify for flying. All of these factors combined with an increasingly competitive labour market have made it difficult to attract enough employees for the aviation sector.

To make matters worse, these troubles are not merely limited to the aviation sector, the hospitality industry has also been badly affected by the so-called “Great Resignation.” Repeated reopenings followed by quick closures during successive lockdowns have led to an acute labour shortage for hotels, restaurants, and cafés as their staff turned to more crisis-proof jobs.

While the desire to travel may have returned to its pre-pandemic level, staffing levels in the wider travel industry have decidedly not. Given enough time as well as monetary rewards and other inducements it should be possible to lure back employees to the travel industry. However, in the meantime, travellers must prepare themselves for lengthier waiting times, higher costs and a lesser quality of service than what they could have expected before the pandemic. When it comes to international travel, a return to the pre-pandemic normal may still be a good way off.

Turkey and the Ukraine War: One Country’s Tragedy, Another Country’s Opportunity?